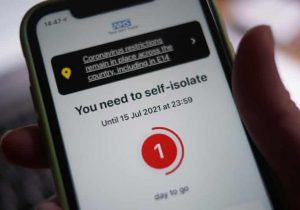 This column first appeared in the Lancashire Post   It is Friday and everything is set. We have friends coming up from London and plans laid. I have booked time off work. I have built the BBQ. I have bought some new garden furniture. I have installed a new patio 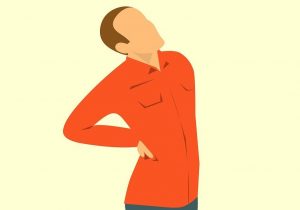 Column: The Bad Back

This column first appeared in the Lancashire Evening Post. It is Thursday and I have had a bad back all week. I felt it pop on Saturday while I was power washing the patio. I don’t need the accolades or the acclaim and I certainly don’t need sympathy. It’s just 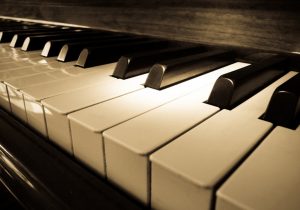 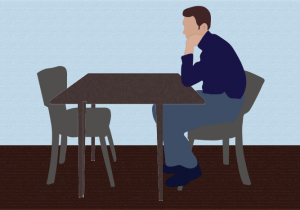 Eating alone has had some bad PR. For decades, centuries, it has been regarded as a symbol of failure. People have sniggered and sneered, mocked and maligned. Popular culture is littered with characters whose desperation, loneliness or unpopularity has been portrayed through scenes of them eating alone. The idea that 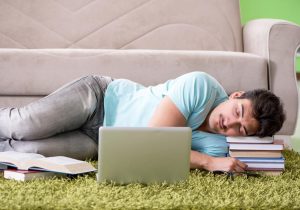 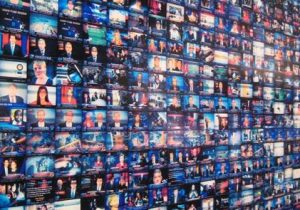 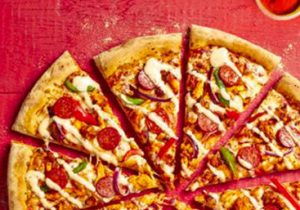 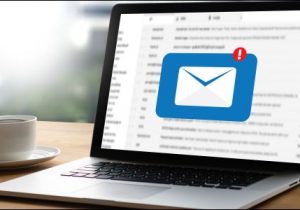 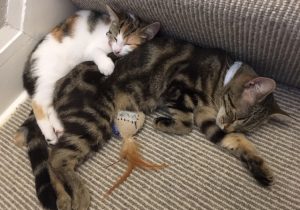