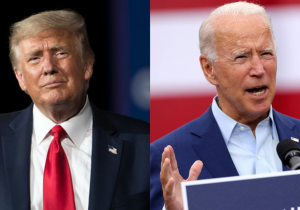 Sometimes, you have to work hard to find a topical hook for a story you want to do. Other times, they pile up like trucks at the Kent border. Two of the week’s biggest stories have blown open some of the social and economic gaps that still linger over modern Britain,