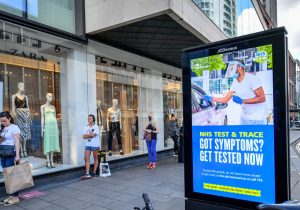 Humans like things to be simple. We like clear winners and losers, beginnings, middles and ends, good guys and bad guys. We shun complexity – or ambiguity – in favour of simple explanations that make us feel like we understand the world. The handling of a public health crisis is