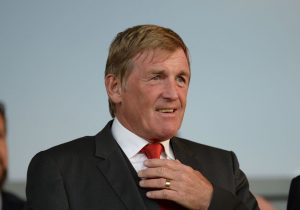 Early April, 2020. The sun was beating down and the empty streets were filled with the smell of baked banana bread. Each breaking news alert came with a bolt of anxiety. The world held it’s breath as Prime Minister Boris Johnson fought for his life in a London hospital. The ping