Lockdown one year on 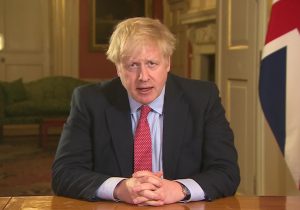 It was one of those moments, like the moon landing, the death of Diana and when Coleen Rooney accused Rebekah Vardy of selling stories about her. We’ll be able to tell our grandchildren exactly where we were when – a year ago on Tuesday and with a viral infection sweeping