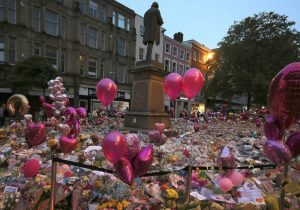 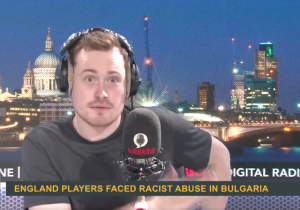 I bled a radiator this week. Not that I want to pander to toxic gender stereotypes, but I bloody nailed it because I’m a bloody man. We had a problem with the boiler. It started making a disturbing rumbling noise on Monday. After several days of doing what men also 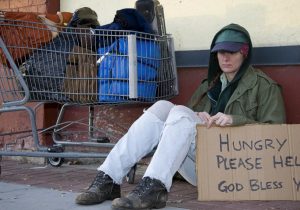