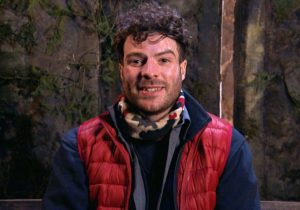 2020 was the year of pandemic and protest - but it was also the year the nation fell in love with Radio 1 presenter Jordan North. Jordan joined for a long chat about his time on I'm A Celebrity Get Me Out of Here, his love of radio and growing 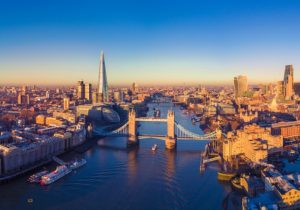 talkRADIO: why northerners are discriminated against in London

The Mayor of Greater Manchester, Andy Burnham, thinks us northerners are discriminated against down south - I joined Mike Graham on talkRADIO to explain why we are.