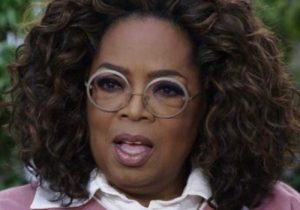 Sometimes, as we put the show together on a Friday morning, we can spend hours trawling through ideas for guests. Do they have the right story to tell? Will they be interesting, relevant and give us the insight we want? This morning, producer Issy and I were pondering who to