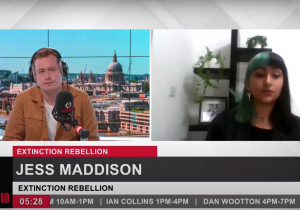 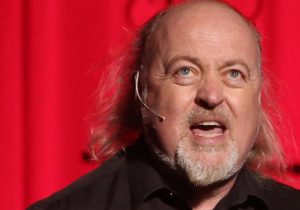 Bill Bailey joined me on the BBC recently to talk about his new tour, gigging, mental health and Freddie Star...