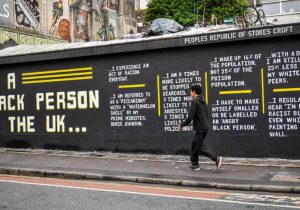 A slightly shortened version this week, owing to the Easter weekend, but a bumper three shows for you on talkRADIO. Saturday, Sunday and Monday from 5am. What crime have you committed in a previous life to deserve that, I wonder? We will, of course, try to wrap our head around