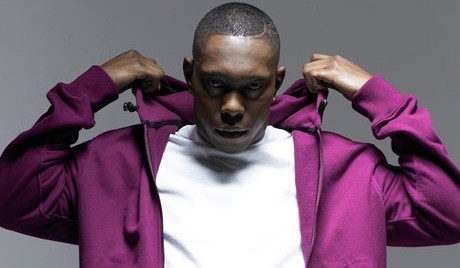 Dizzee Rascal Thinking Of Settling Down

Dizzee Rascal told me he’s considered the idea of settling down with a family and hinted that he may have found the one.

Speaking to me on The Hits Radio last week, Dizzee said…

“I’ve thought about it a lot more recently… but I just understand the responsibility, that’s had to hit home a lot more”

“It’s not a joke. I want to do it properly so I just have to work out how its going to happen… ”

When I asked if he’d date somebody in the music business, he didn’t rule the idea out, saying…

“I’m quite open minded, I’ll just date somebody I really like to be fair. And then… take it from there”

You can hear the interview by clicking HERE. Dizzee’s fifth studio album, The Fifth, is out now.