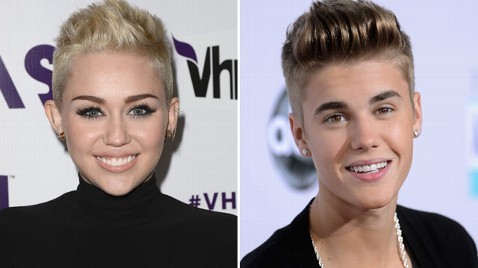 Miley and Justin… THE SAME PERSON?

It would make sense, with both of them raising hell over the past 12 months, culminating in Bieber being arrested in Miami yesterday. And lets face it, have you ever seen them in the same room together?

If Justin is found guilty of the charges brought against him, he could well face up to 6 months in jail. If Miley just so happens to take a 6 month sabbatical during that period, we’ll know for sure.