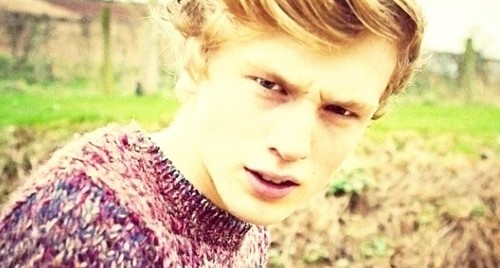 It was Tristan’s turn to step up for The Vamps in Beat The Star today. He played against Aimee from London as our Vamps Special continues…