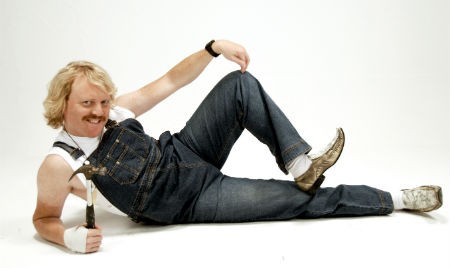 It turns out Grandad Morris played a part in building the DeLorean from the Back to the Future film. Big fan Keith Lemon called him to see if it was true…