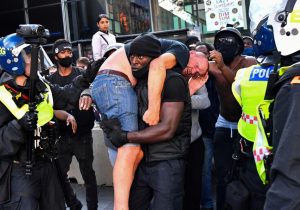 talkRADIO: Patrick Hutchinson – Everybody Versus Racism

In the summer of 2020, in the heat of the Black Lives Matter protests, an image of Patrick Hutchinson made the world stop and pay attention. 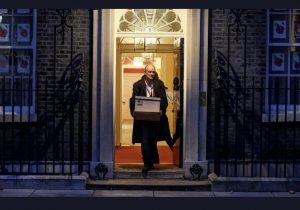